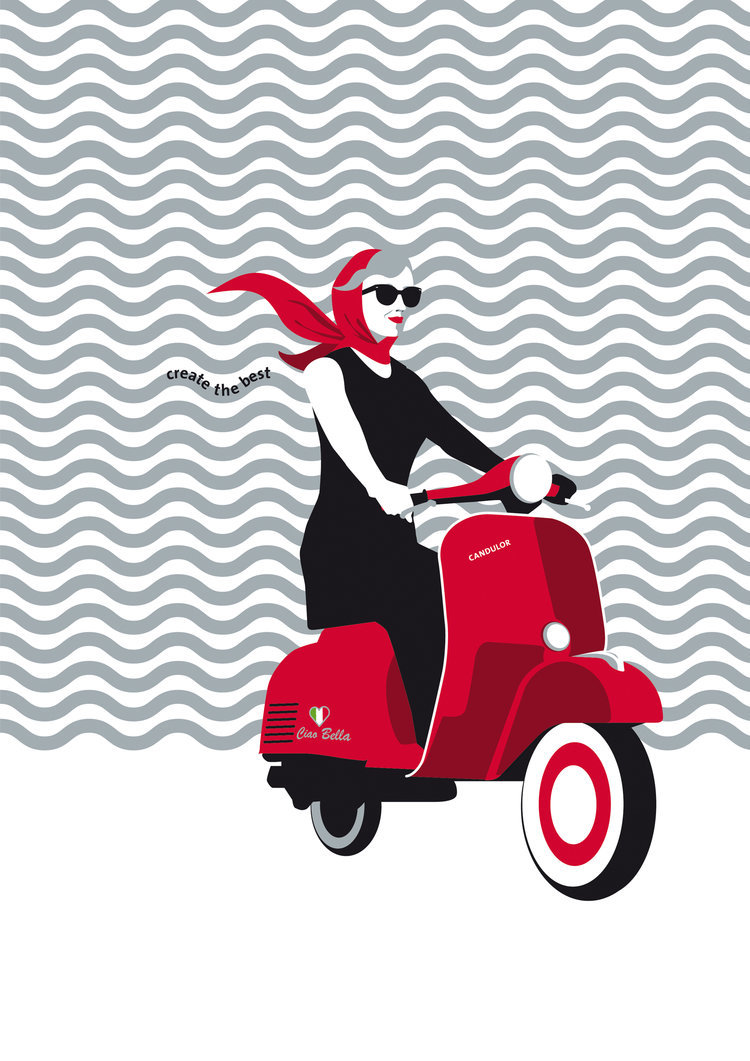 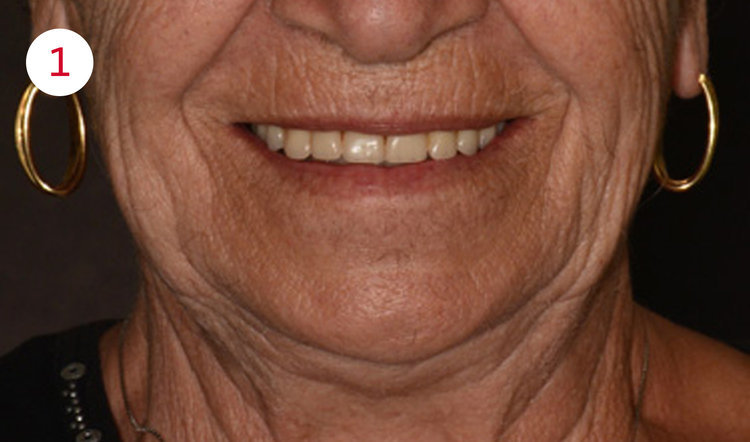 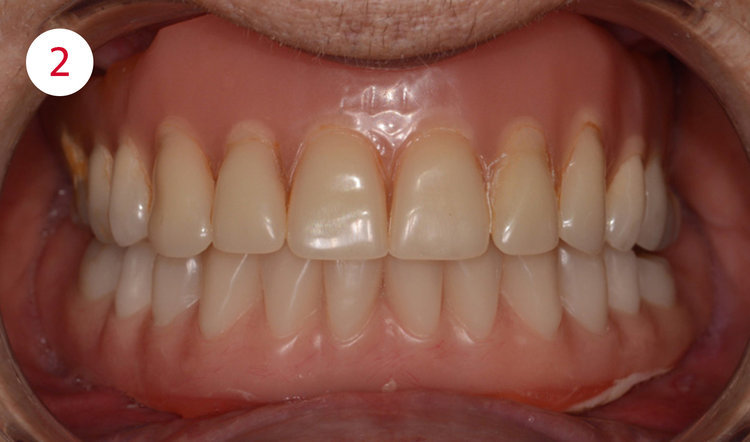 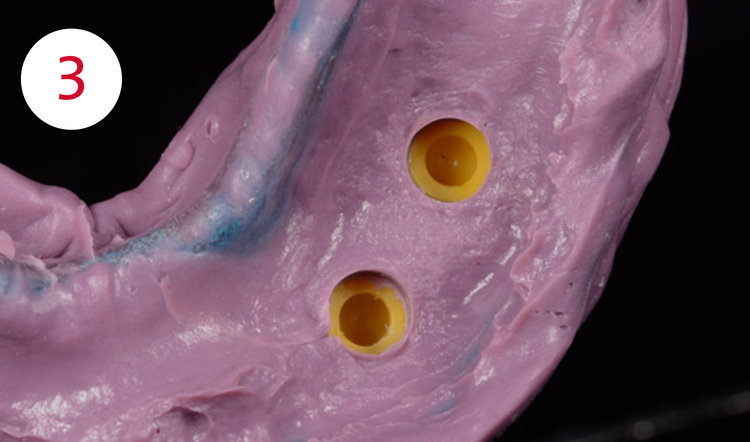 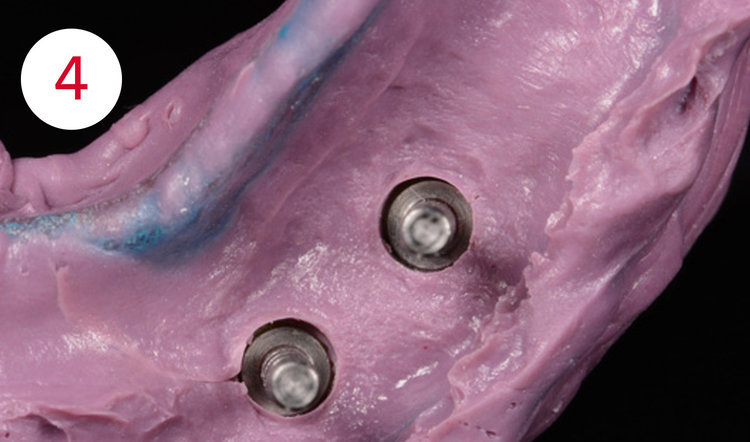 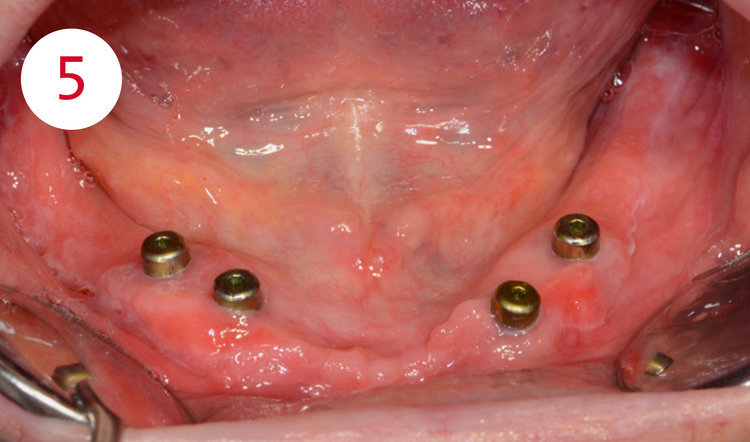 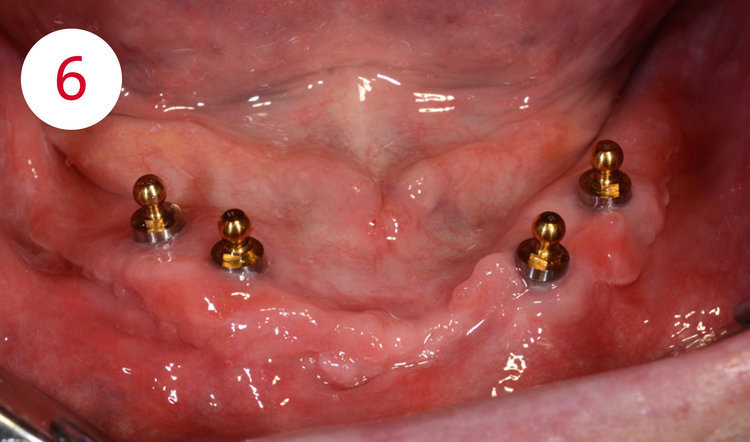 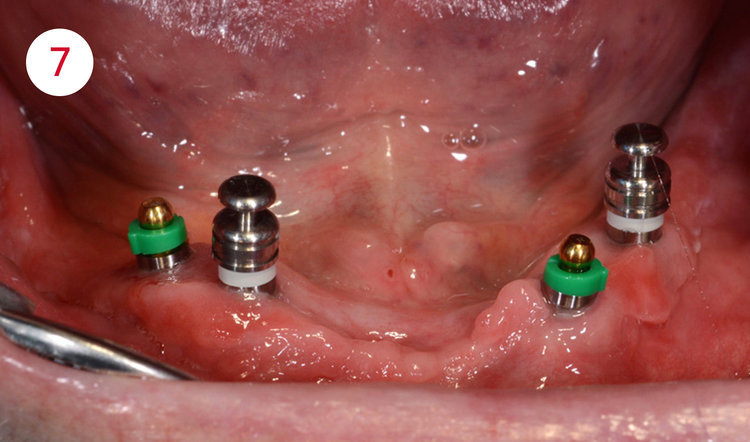 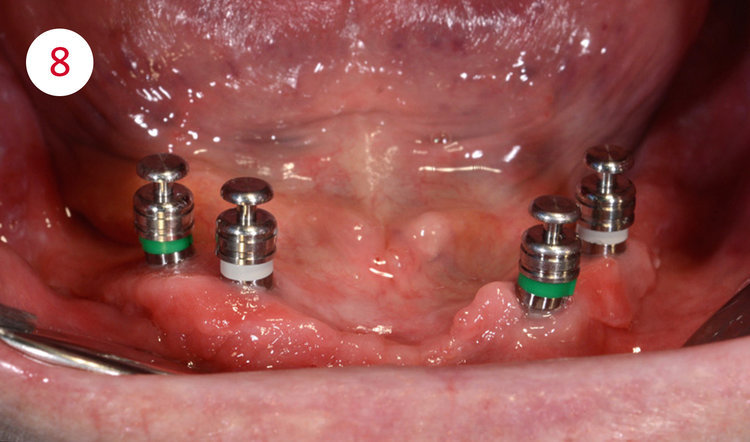 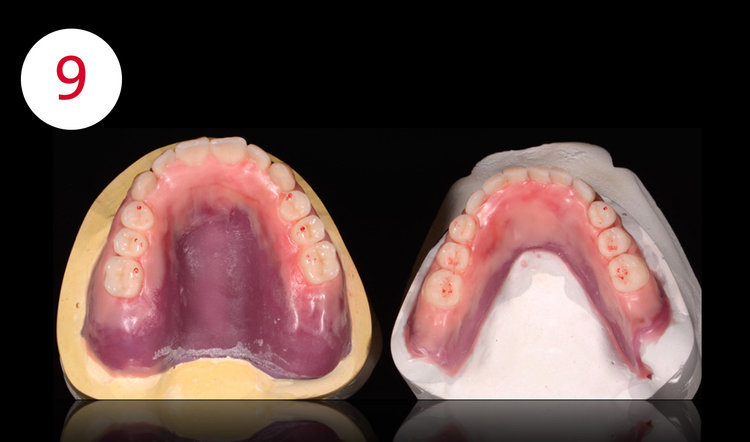 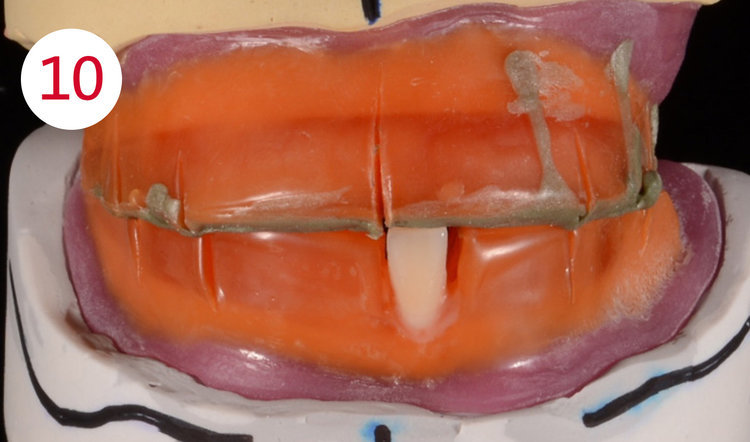 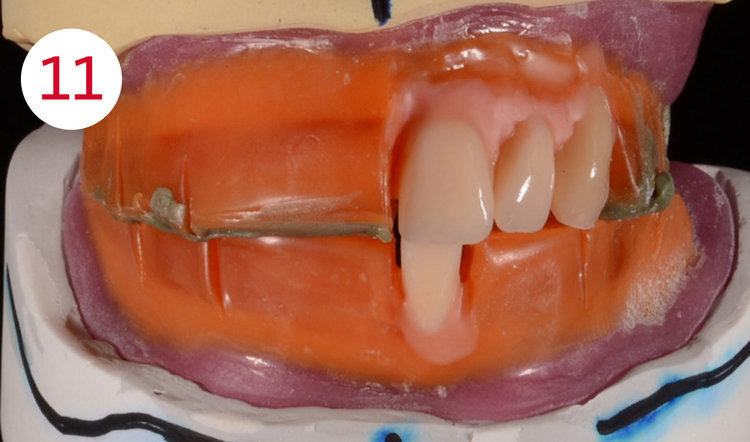 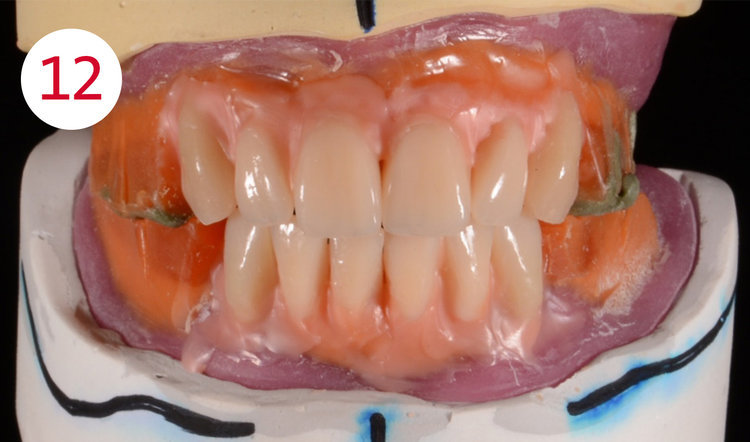 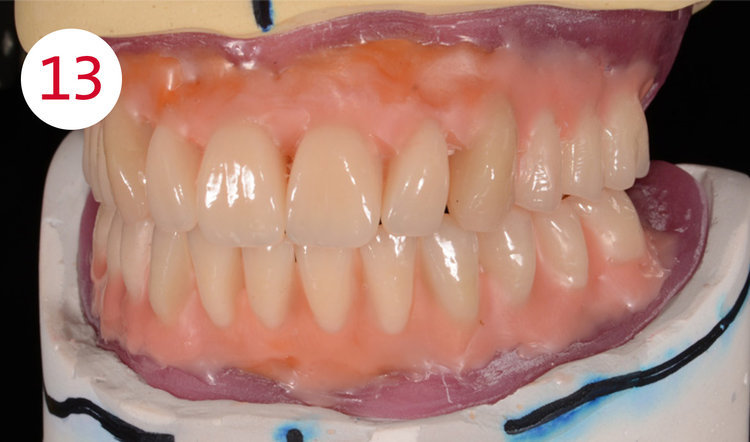 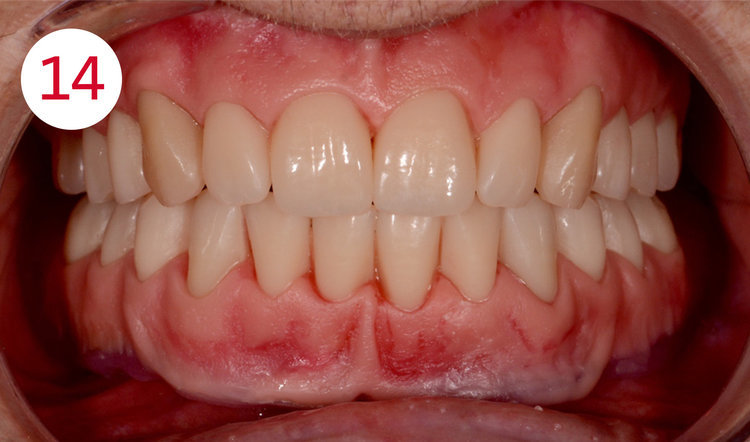 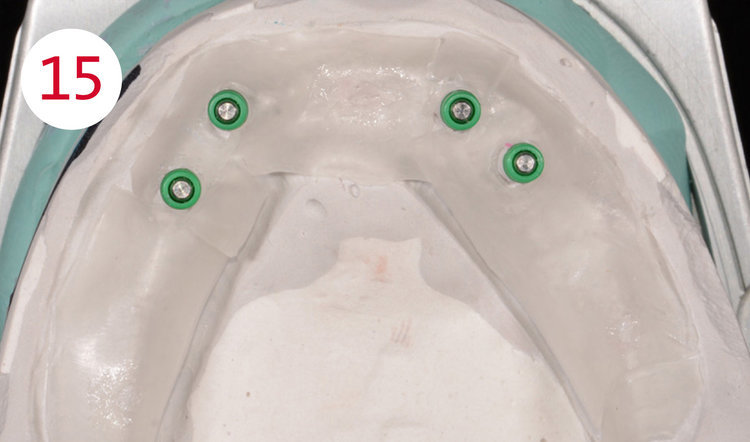 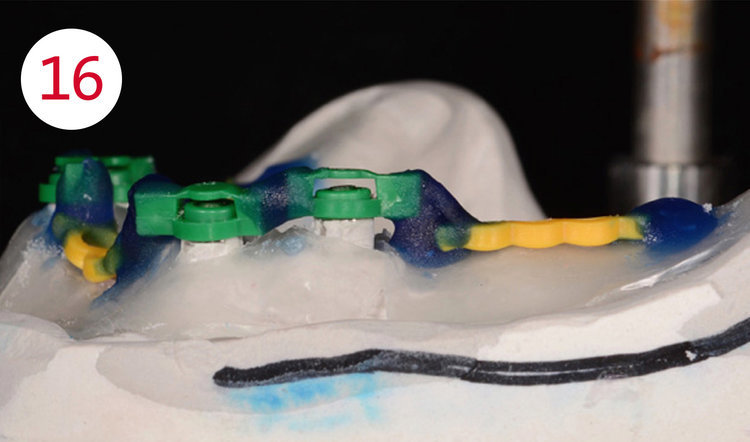 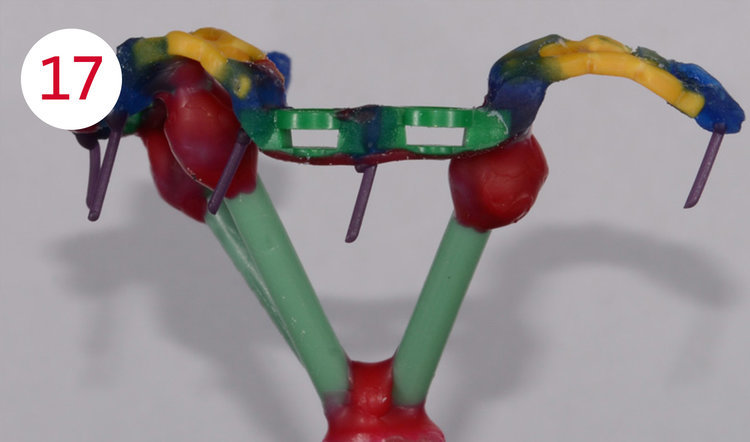 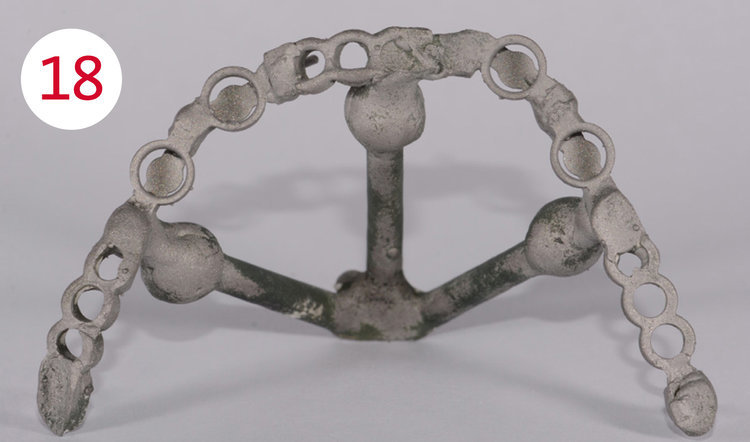 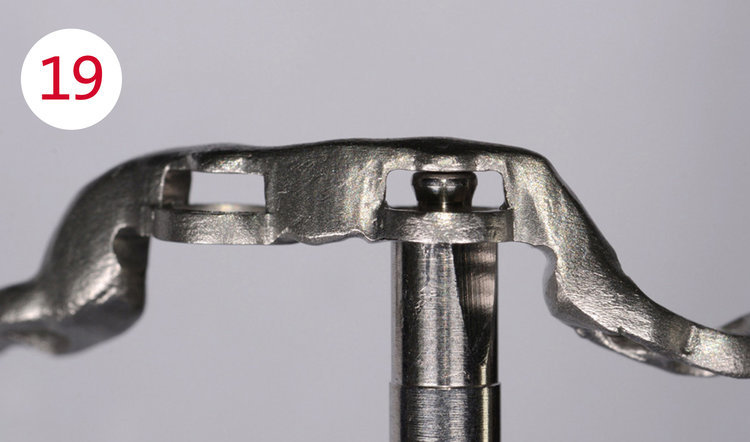 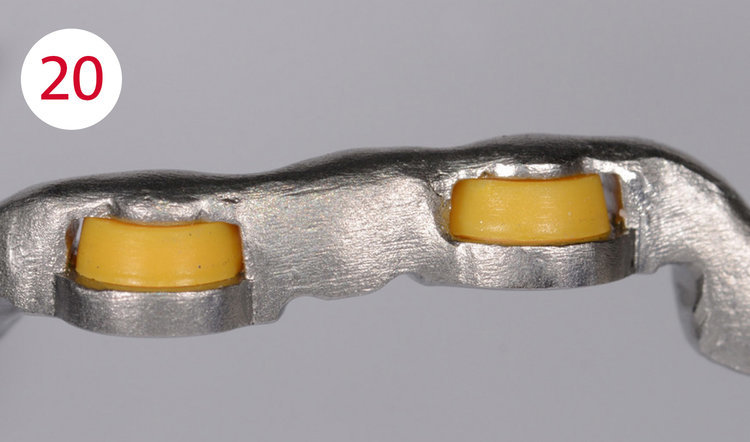 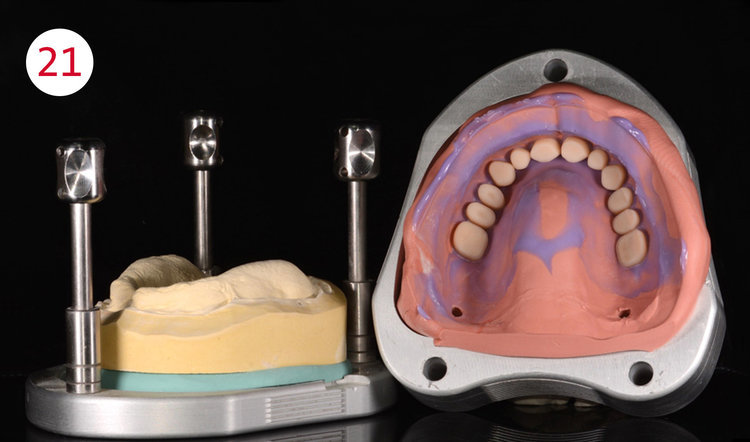 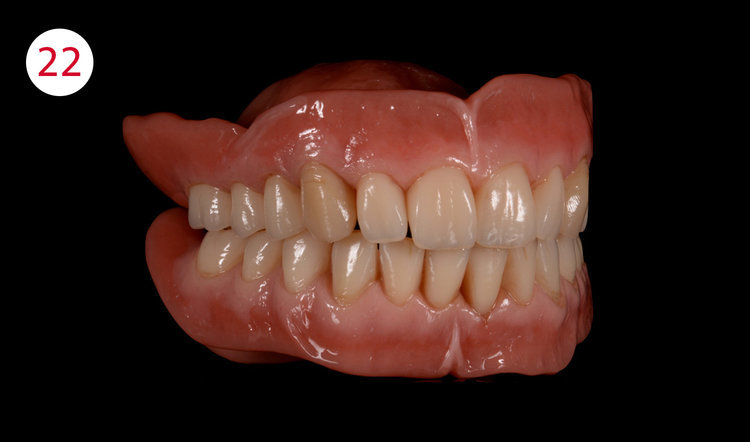 For the individual characterization of the wax model.

Customized for the patient to achieve natural and unique authenticity.

The ideal resin for natural and functional dentures. 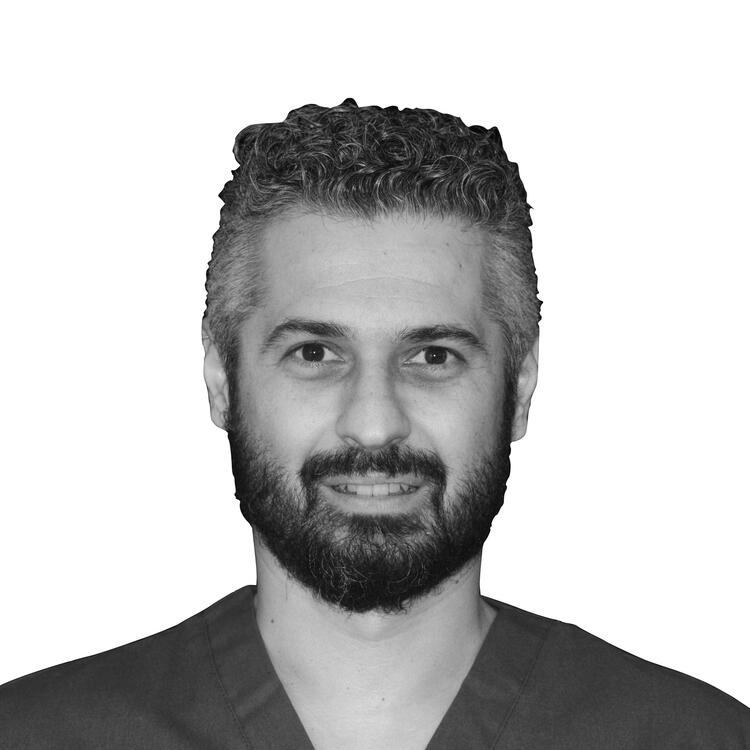 To the overview of specialist articles >